How to Thatch a Roof; Materials & Tools; Introduction

A long with the Technical pages; this section hopefully forms a comprehensible and comprehensive guide to the art of thatching.

Before looking at the various materials in use today it would be useful to explain why there are so few…. The vast majority of modern British thatching, uses just two types of plant; water reed and wheat based straw. Just a fraction of the wide range of thatching materials, employed by the medieval thatcher.

Several factors have contributed to this situation. Most importantly, is the severe decline in the trade; where plants other than water reed and wheat, were the material of choice. This is mainly in the north of Britain. However what thatch remains here, does still use a wide variety of thatching materials. The trade in this area often follows an old principle. That of using whatever suitable material is at hand. 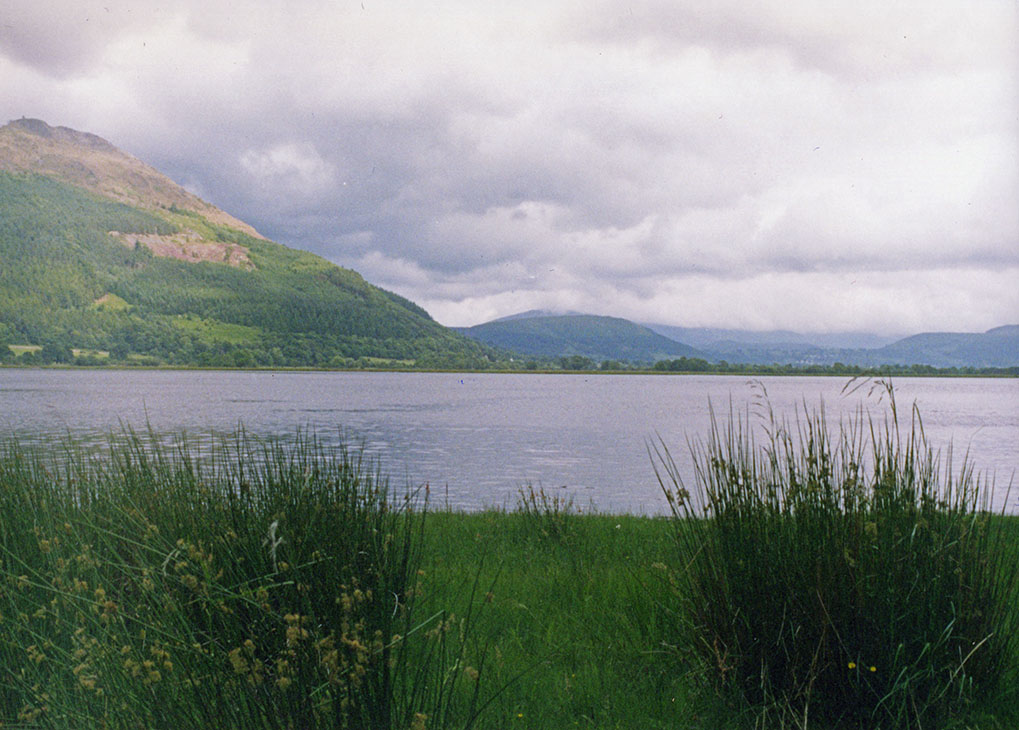 Whatever is at hand… Bassenthwaite Lake , in the northern Lake District, is surrounded by many acres of rushes. Local tradition has it, that a shilling (5p), paid to the parish council; allows a load of rushes to be cut. A resource from time immemorial; these were used to thatch the local hay stacks until the 1950’s… Further south, the Town Clerk of Weymouth once charged sixpence (2 1/2 p) per day; for the right to cut water reed at the Radipole beds.

In areas where a cereal crop, provided enough straw for thatching then this inevitably became the material of choice. From oats and barley in the north, to rye or wheat further south. For thousands of years farmers reused their cereal seeds and slowly created a unique variety, suited to their land. These land race types, could be up to six feet (1.8m) in length. A look at many of the old images found on this site, will show some very long crops; that reflect all this biodiversity.

The mechanical thrasher, that produces long straw, came first. The combing attachment to the thrasher, was invented a century later; providing good supplies of combed wheat reed. Both these innovations lessened the cost of production and increased the supply of materials several fold. By the early twentieth century, thatchers were in a happy position, of having ample supplies of long straw and combed wheat reed; which were in effect, a by-product of the cereal harvest… 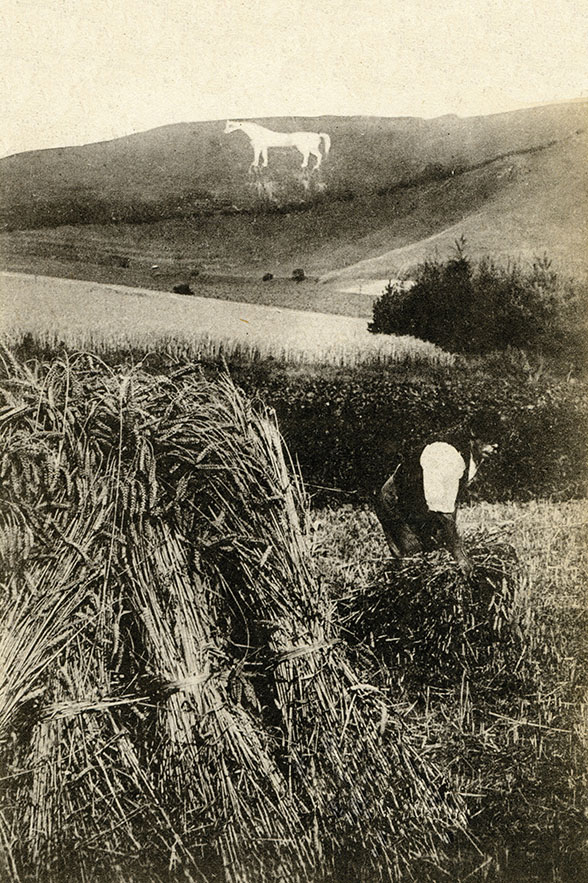 This situation changed rapidly, after the introduction of the Combined Harvester; shortly after the Second World War. Now the thrashers and combers were redundant in general agriculture. And were now only used in the production of thatch; which is the situation today…
Traditional varieties of cereals, also came under threat, as seed producers went over to shorter types of crop, more suitable for the combine. But enough older varieties survived, to carry the trade through some tough years.

Water reed is one of the oldest thatching materials; being in use before any cultivated crops were grown. But as it’s name suggests the material is confined to low lying, marshy areas. The high cost of transport, always kept water reed near the water… The county that provided the bulk of this material, lent it it’s name… Norfolk reed. Other areas, all over the country also used the plant where available. But never to any great extent. The widespread availability, of mechanically produced cereal straw; saw many of these other reed beds fall into disuse…

As the combine harvester removed wheat straw from the thatcher; easier and cheaper transport, saw the increased use of water reed. Firstly, reed from Norfolk became accessible to other parts of the country. Then, many of the redundant reed beds were brought back into use… Even this could not supply demand, and imported reed began to arrive in the nineteen sixties. This has increased ever since, until today; when water reed is perhaps the most widely used thatching material…

Hopefully the images below, taken from the next ten sub pages, will tempt you to explore further…